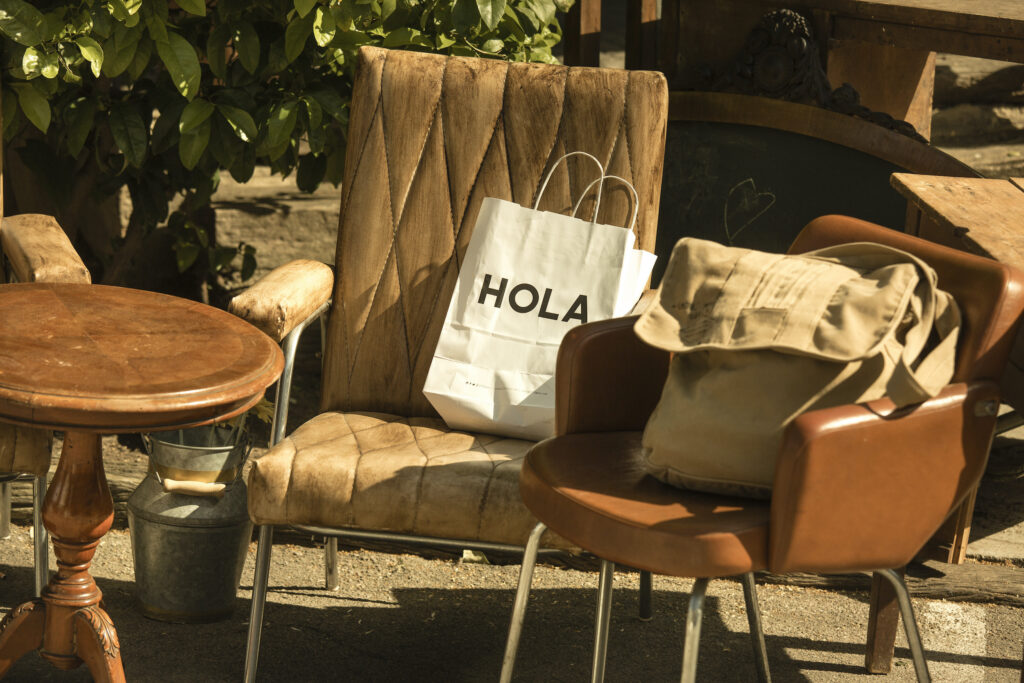 Interpreters.dk is run by Spanish philologist Sara Høyrup. She lived in Seville in the early nineties. Later, she moved to Barcelona in 1996. Here, she continued studying modern Spanish literature. So if you want a testimony, you can reach out to the famous professor Jordi Gracia. He was namely her tutor for four years and went on to be her mentor.

Sara Høyrup specializes in legal interpreting. She worked for twenty years as a legal interpreter and translator: first in Spain, and later as a Spanish interpreter in the Danish and Swedish legal systems. Now, she is back in Barcelona since 2017.

Spanish interpreter at the EU

Sara Høyrup is a certified simultaneous Spanish interpreter at the Europeans institutions since 2012. Likewise, she has worked for Europol and Eurojust, with the corresponding security clearance. She still gets calls from the Danish immigration authorities and police when they need telephone interpreting in interviews with Spanish-speaking Latin Americans.

In Galicia and Seville, Sitges and Seat's seats in Martorell and Barcelona's Zona Franca, she has functioned as a Spanish interpreter at European Work Councils and company presentations. In Copenhagen, she organized the team to interpret between Spanish and English at an academic congress. The subject matter was the Inca Chronicle.

Sara Høyrup also studied political journalism at the Universitat Pompeu Fabra from 2018 to 2019. Since returning to Barcelona in 2017 and witnessing the political turmoil, she writes about Spanish politics for the Danish Magasinet Europa. Her idea is closely linked to the bicultural aspects of philology

In 2015 and 2016, she took several courses on Spanish political science, and the corresponding terminology. The courses were offered by the interpreter training program CIMAD in Madrid. And so, the teacher Alberto Mesas Sainz can testify to her capacity as a Spanish speaker and a Spain expert mastering the terminology.

During her first years in Barcelona, Sara Høyrup worked as a waitress. In this way, she learned first-hand about the reality in the tourist-based territory and its precarious labour market.

Simultaneously, she worked as a professional reader for a decade. She would assess Scandinavian literature for a score of Spanish publishing houses. Besides that, she translated several Nordic novels into Spanish. Also, she was a literary scout for RBA Libros at the book fairs in Frankfurt, Copenhagen and Gotemburg.